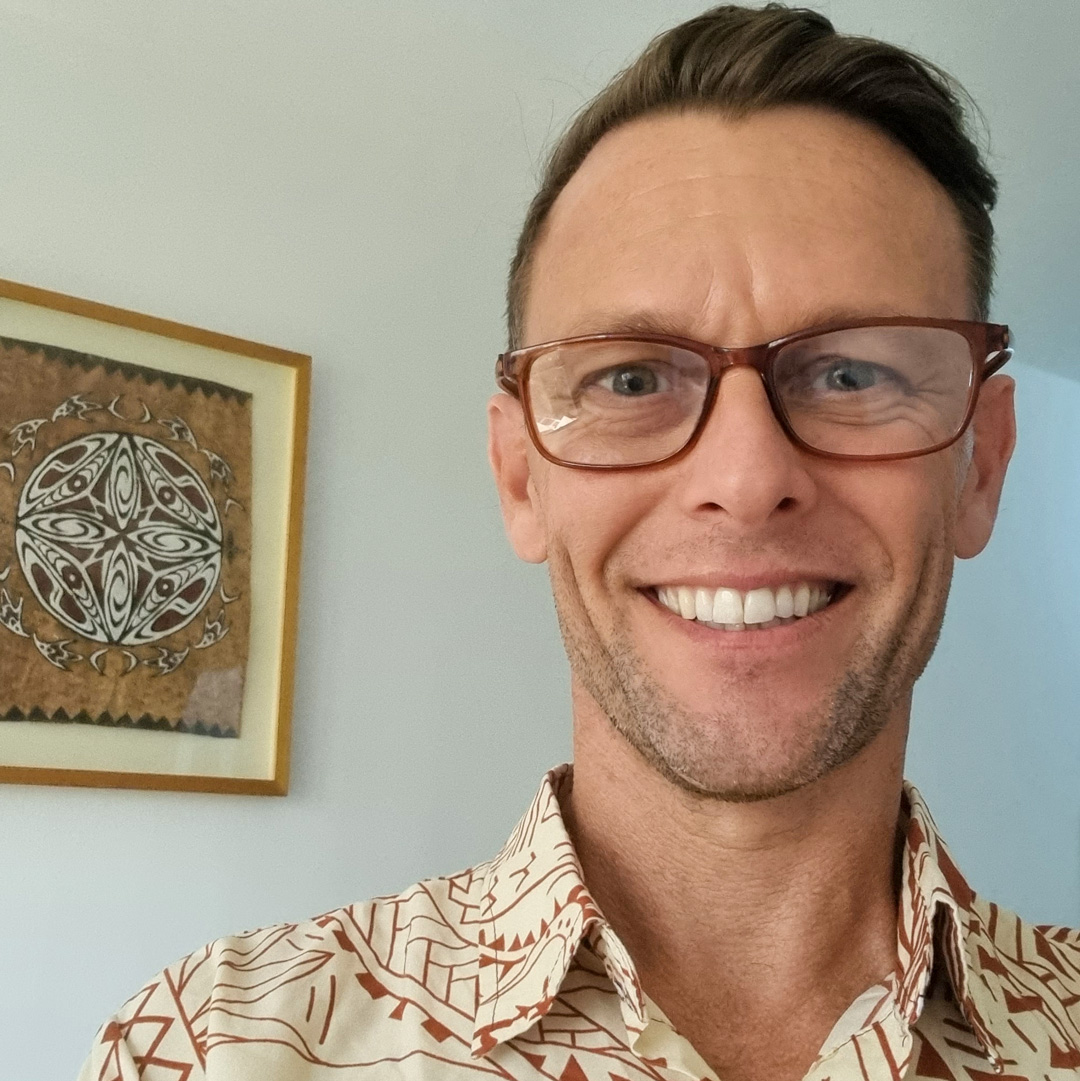 Scott is based in Singapore where he works for FS-ISAC leading the Asia Pacific part of the world’s largest cyber threat fusion analysis cell that protects the global financial sector. Prior to his role at FS-ISAC, (2006-2019) Scott worked in senior roles responsible for international security research and intelligence analysis in government, academia, and the private sector. Three of these years (2006-2008) was as Lead Analyst for the Banking and Finance and Oil and Gas sectors at the Australian Security Intelligence Organisation’s (ASIO’s) critical infrastructure protection directorate, then as an academic at the University of Melbourne (2010-2018) where he was also engaged privately as a consultant by MNC’s including Exxon Mobil, BHP Billiton, Xstrata, CSIS and US DoD. Scott’s PhD in Public Policy & Psychology at the Crawford School of Economics and Government at the Australian National University, (ANU) was based on extensive fieldwork in the Pacific. Scott also holds a Master of Arts in Strategic and Defence Studies from the ANU’s Graduate School of Strategy and Defence, and a B.A. in political economy from the University of Canterbury (NZ). Before his career got ‘serious,’ Scott lived in New Zealand and worked for a decade as a professional mountain climber and mountain rescuer for the Department of Conservation in Aoraki/Mt Cook National Park.