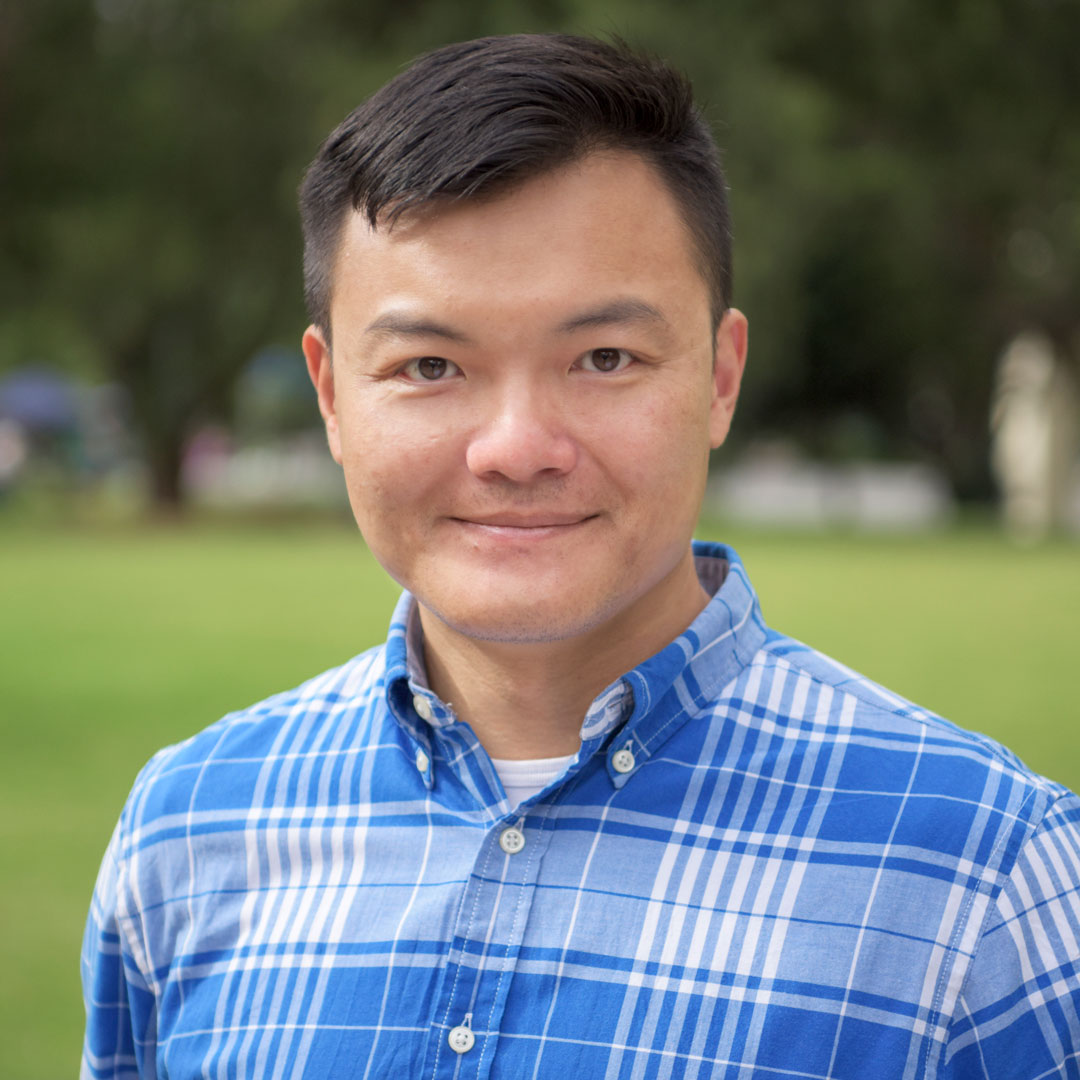 Dr Lennon Yao-Chung Chang is currently a Senior Lecturer in Criminology in the School of Social Sciences at Monash University. He was an Assistant Professor in the Department of Applied Social Sciences at the City University of Hong Kong (2011-2015), and project manager in the Science and Technology Law Centre, Institute for Information Industry, Taiwan (2005-2007). He is the co-founder and the Vice-Chairman of the Asia Pacific Society of Technology and Society. He is also the co-founder of Cyber Baykin: Myanmar Cyber Security Awareness Campaign.

Dr Chang completed a PhD in Law at the Regulatory Institutions Network at the Australian National University. He holds a master’s degree in criminology and a Bachelor Degree in Law, both from the National Taipei University, Taiwan.

Dr Chang’s research interests focus on the intersection of law and technology, cybercrime and cyber security, regulatory pluralism, co-production of cyber security, and juvenile cyber-deviance, especially in the Indo-Pacific region.  He is one of the very few academics and legal researchers to research the intersection of technology and law and cybercrime in the early 2000s.

His book Cybercrime in the Greater China Region: Regulatory Responses and Crime Prevention Across the Taiwan Strait (Edward Elgar, 2012) was the first book based on empirical research on cybercrime across the Taiwan Strait.  It was well-received by academics and practitioner and contributed significantly to the understanding of cybercrime in the Greater China region. The concept of “wiki crime prevention” which he proposed has added to the discussion on how to make computer incident reporting feasible. His current research on “co-production of cyber security” looks into how the public and private sectors can collaborate against cybercrime and how internet vigilantism can contribute to secure cyberspace. His publication can be seen in quality peer reviewed journals and book chapters.