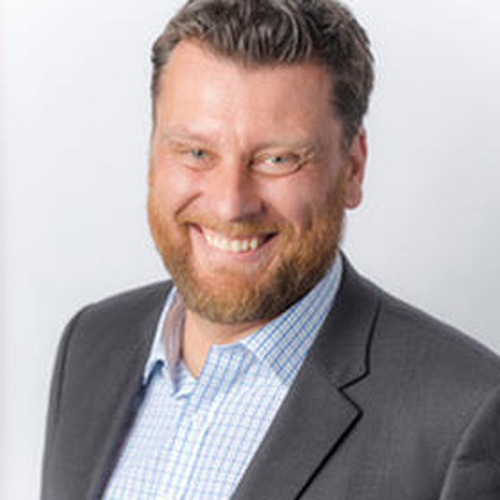 Glenn commenced his career with the Australian Defence Organisation in the mid-90’s & moved to the Australian Intelligence Community (AIC) in 1999 and holds the position as an Advisory Board member at the OCSC.

Glenn moved to the ATO in 2011 as the Agency’s Cyber Security Advisor. In the ATO, Glenn rebuilt the ATO’s Governance, Risk and Compliance framework, as well as the cyber strategy to better match the ATO’s aggressive digitisation agenda.

Glenn has degrees in Business (Management) and Science (ICT); and diplomas in Security Risk Management & Project Management. Glenn is married with two daughters and a son, and spends his free time on his farm near Canberra.